High Tech Pest Control: Is It For You?

Over the past 107 years, the pest control market has been invaded by new technology which includes electronic and ultrasonic pest repellents. Some of the earliest electronic pest control devices can be dated back to 1911 when the Popular Mechanics magazine ran an article showing a “fly trap” that used elements similar to modern bug zappers. The design implemented by two unnamed men from Denver, CO, was considered as too expensive for production and practical use. Later in 1932, the U.S. Patent Office approved a version of a bug zapper produced by William M. Frost. In 1934, the U.S. Patent and Trademark Office granted what is claimed to be the first patent for a bug zapper to William F. Folmer and Harrison L Chapin as Patent No. 1,962,439. And in 1934, Dr. William Brodbeck Herms, a professor of parasitology at the University of California, introduced an electronic insect killer that later became the model for future bug zappers. For over 20 years, he worked on large commercial insect traps to protect California’s fruit industry.

Yet, existing are numerous private studies claiming that ultrasonic pest control does effectively repel insects. Ultrasonic devices repel pests use sound waves to attack the auditory and nervous systems of pests causing them discomfort and driving them away. Using 110 decibels of sound pressure (waves), pests are repelled to give up their source of food, water, and shelter forcing them to seek another location. The very high pitched sound wave is said to be out of the hearing range of human beings, household pets, and farm animals. Controversial studies claim that harm is done to human hearing. In 2001, the FTC (Federal Trade Commission) warned manufacturers that ultrasonic pest control devices sold in the U.S. must be backed by credible tests and evidence of effectiveness as a result of scientific research.

Since the mid-1930’s and subsequent decades, into the 21st century, the U.S. retail market has experienced an increase in electronic and ultrasonic bug repelling devices. Numerous bug zapper devices, successors to flyswatters, have inundated the commercial marketplace. Modern bug zappers operate on the early concept of light luring flying insects to an electrically charged device that contains a grid of wires. The flying insect goes into the unit and is subsequently zapped. People like the zapping sound but not every flying insect is attracted to a bug zapper so some devices include chemical sprays. Mosquitoes are not attracted to ultraviolet light commonly used by bug zappers. Some studies claim bug zappers are not effective, not hygienic, and unsafe around children. They should not be used near food preparation. Manufacturers will not claim their electronic or ultrasonic pest control device is 100% effective as the ultimate solution for pest control. 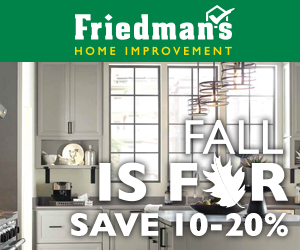 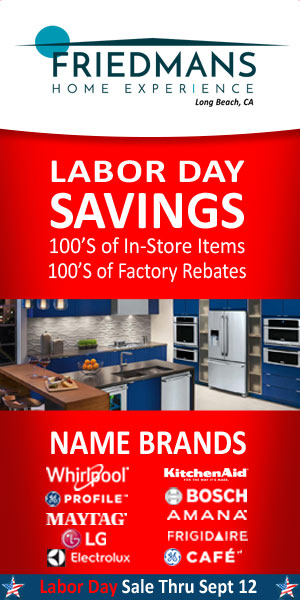